Chandore  is  a  sedimentary  limestone  and  its  constitution was  spread  over  the  last  150  million years.

You could find in what is named:  Bench A,  including CHANDORE CLAIR UNI part, but most of the block is “flowered” (CHANDORE POMMELE in French).

Then  you have another bench B,  which is used  mainly for thermal or mechanical finishes ; its background color is a bit more yellowish than bench A.

Third type is called CHANDORE Q2B5 , which is very close in color to B type.

Chandore has, sometimes as most of the hard limestones , some shells and thin crystal veins.

Chandore is cut with bed. It is a hard limestone.

Chandore is suitable for large projects.  Its uses are many and varied. Chandore is a hard and frost resistant limestone.  We can use it outdoors despite the freeze; given its hardness can also be used in street (sidewalk and rolling paths) but also as residential terrace or pool floor; a flamed or a bushamered finish can make this stone anti-slip .

It can also façade veneer. 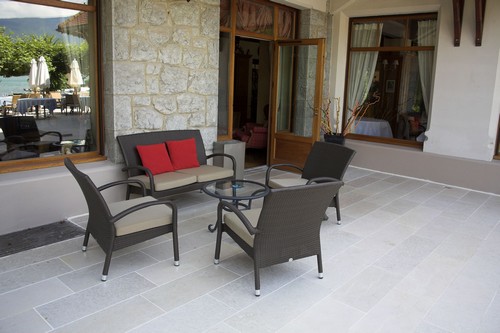 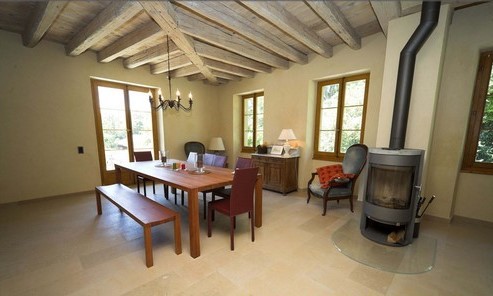 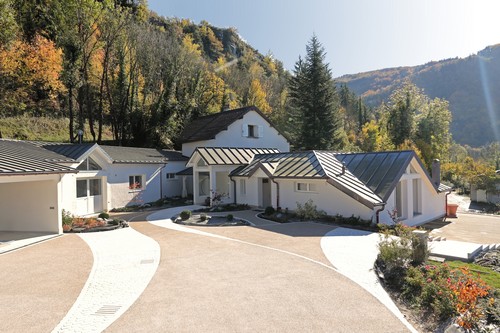 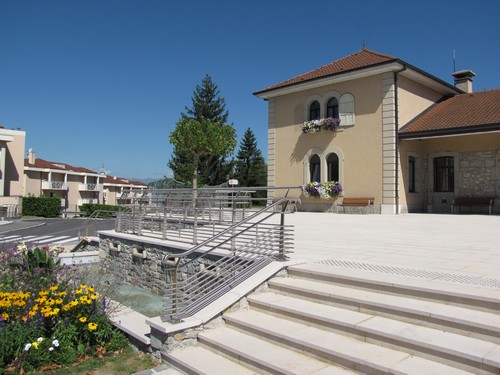 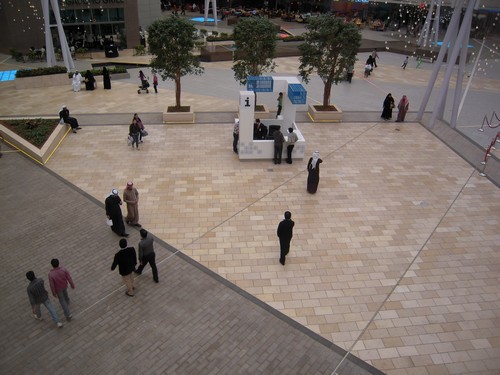 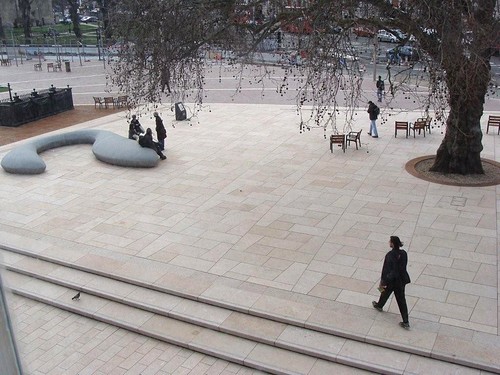 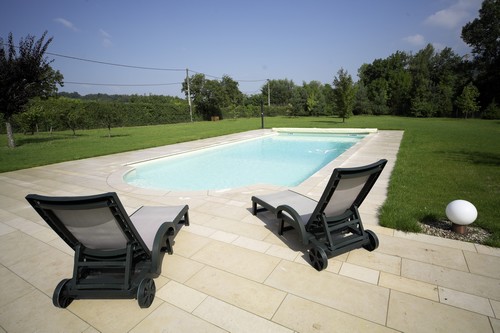 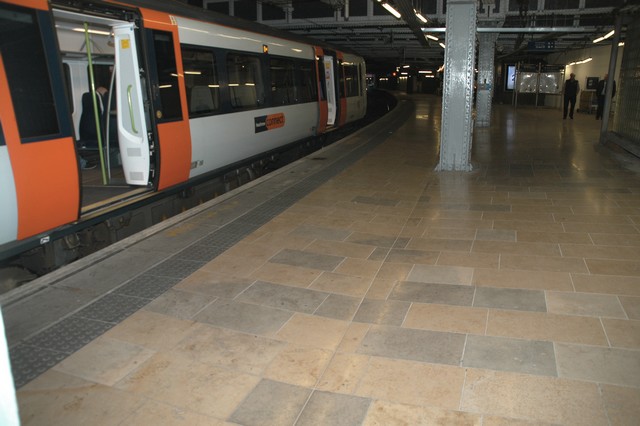 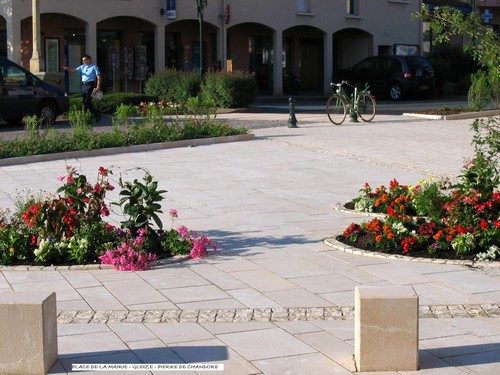 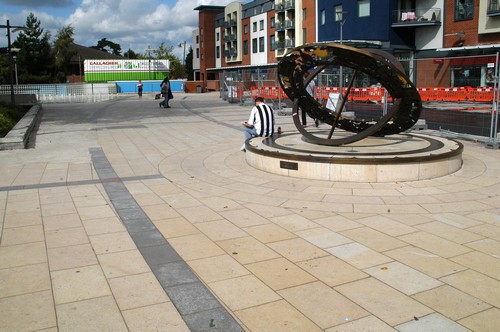 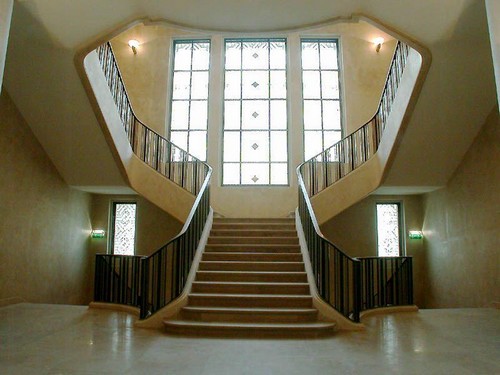 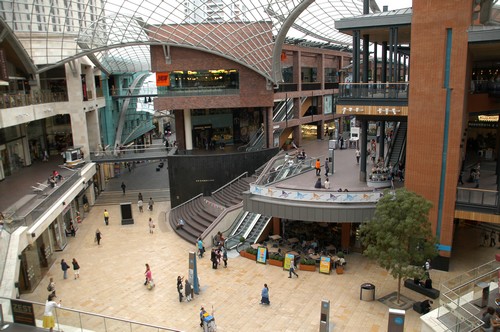 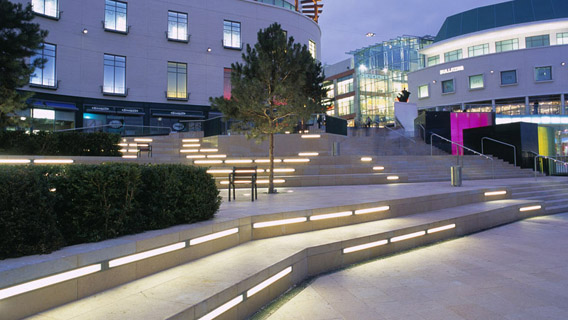 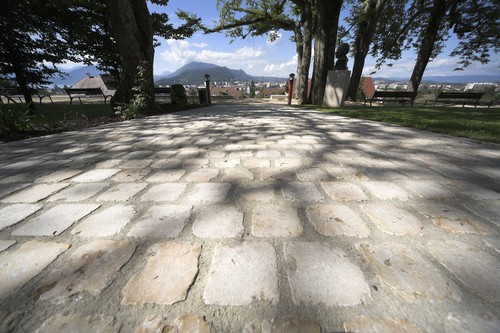 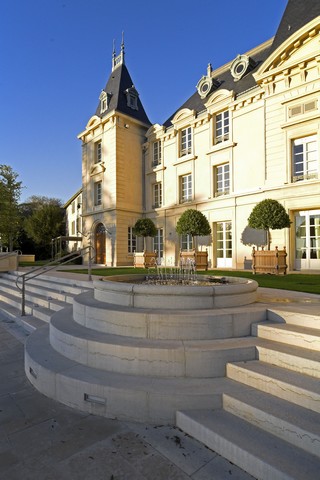 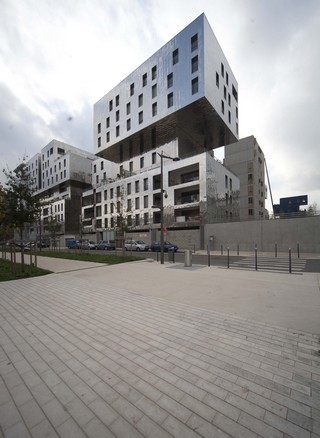 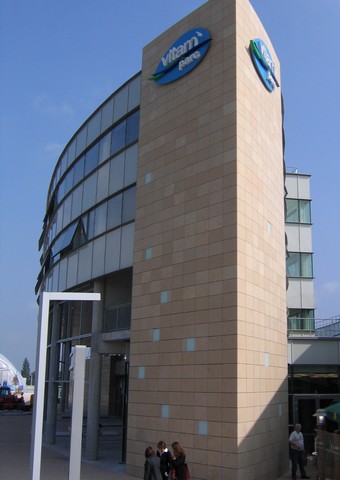 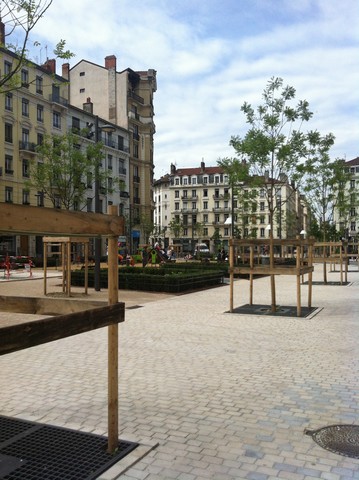 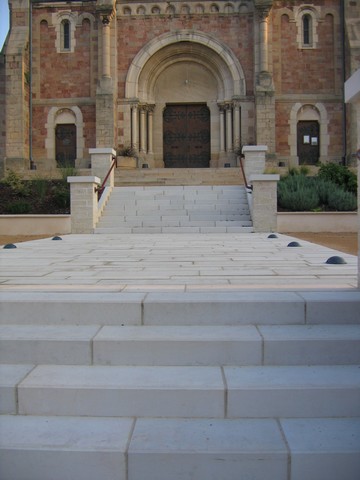 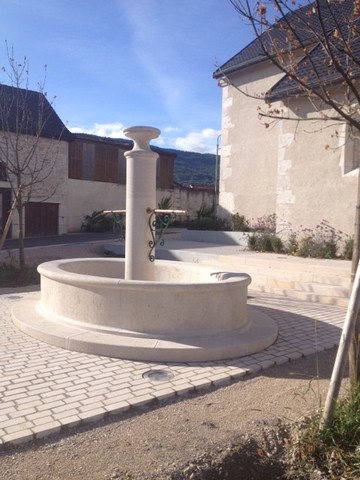 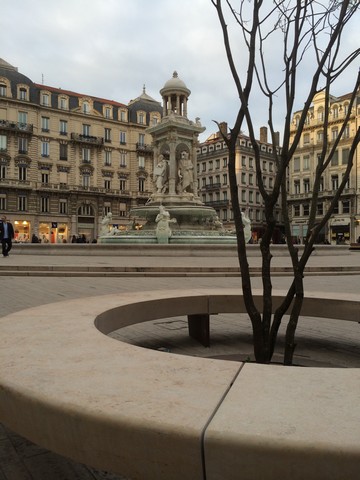 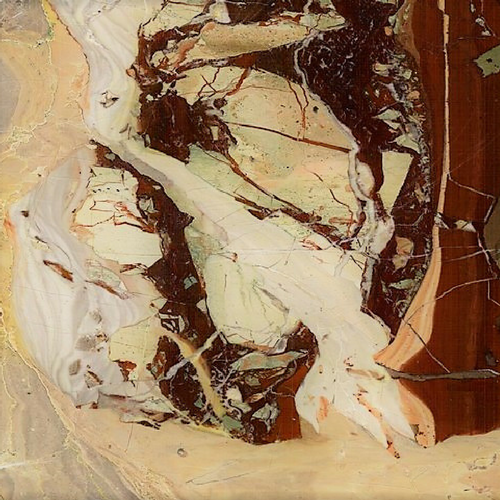 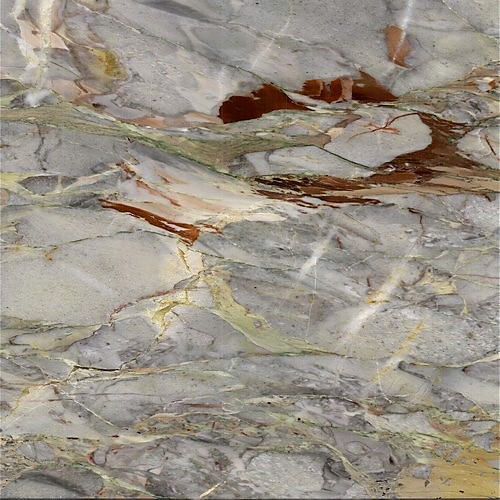 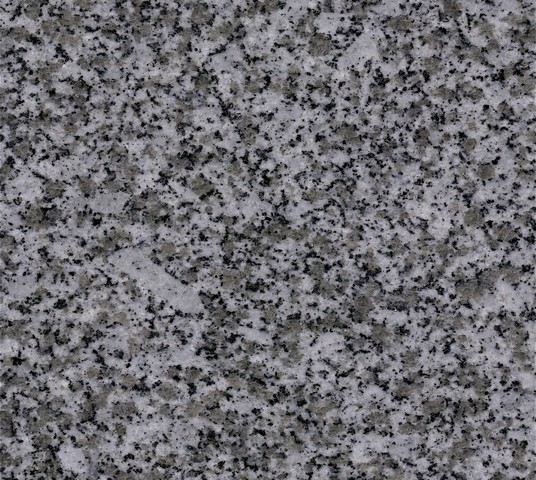